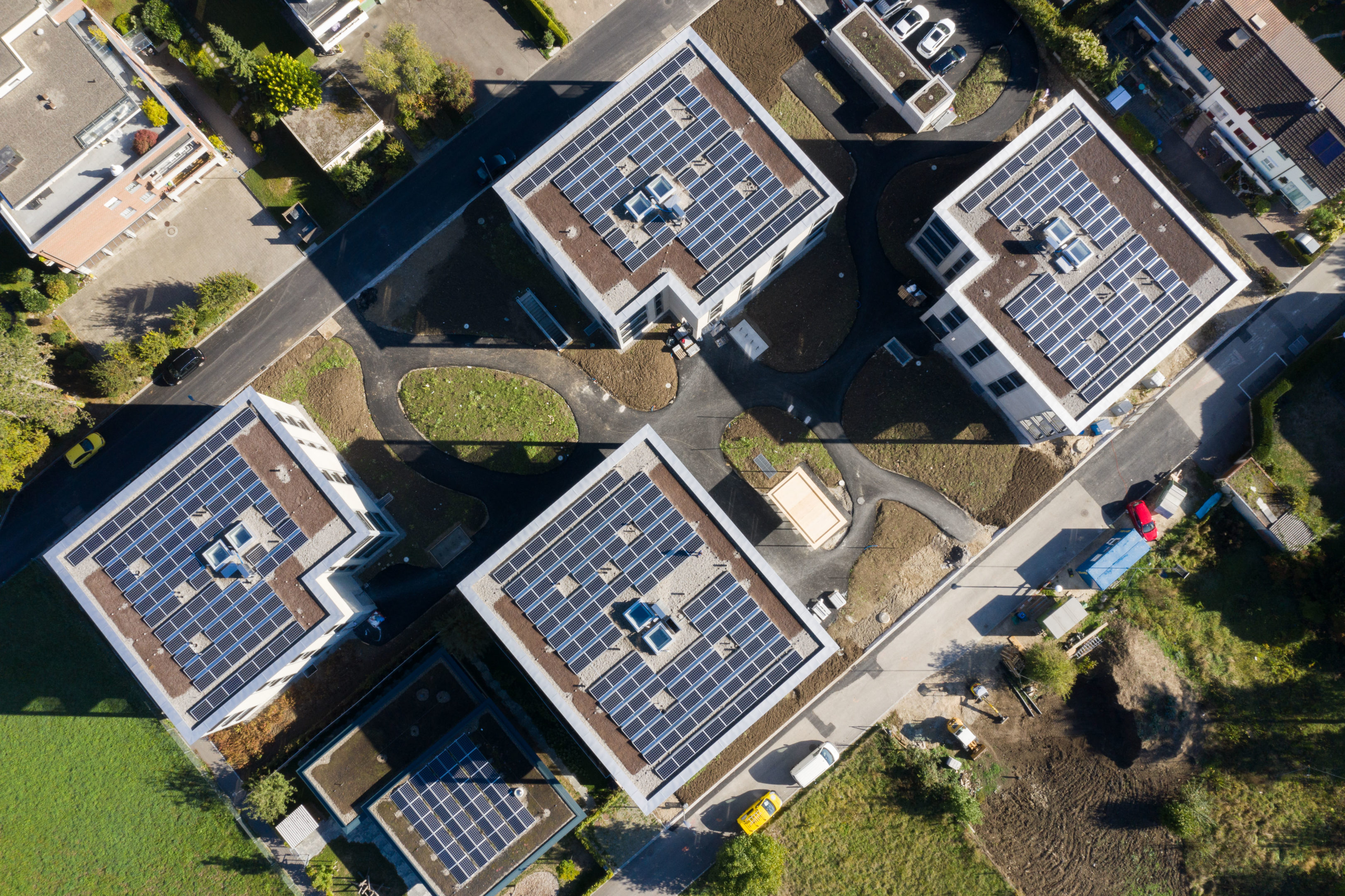 Become a pioneer of the energy transition

Generating solar electricity is one thing. The bigger challenge is to optimally use this self-produced electricity. As a Swiss pioneer, Smart Energy Link (SEL) offers software development and other services for intelligent self-consumption energy solutions in multi-apartment buildings and areas.

SEL’s system combines the measurement, control and billing of electricity from photovoltaic systems. A unique offer, because the majority of other available solutions revolve around billing alone. But solar power makes the most sense ecologically and economically when:

The technical term for this is self-consumption optimisation and SEL focuses on this. 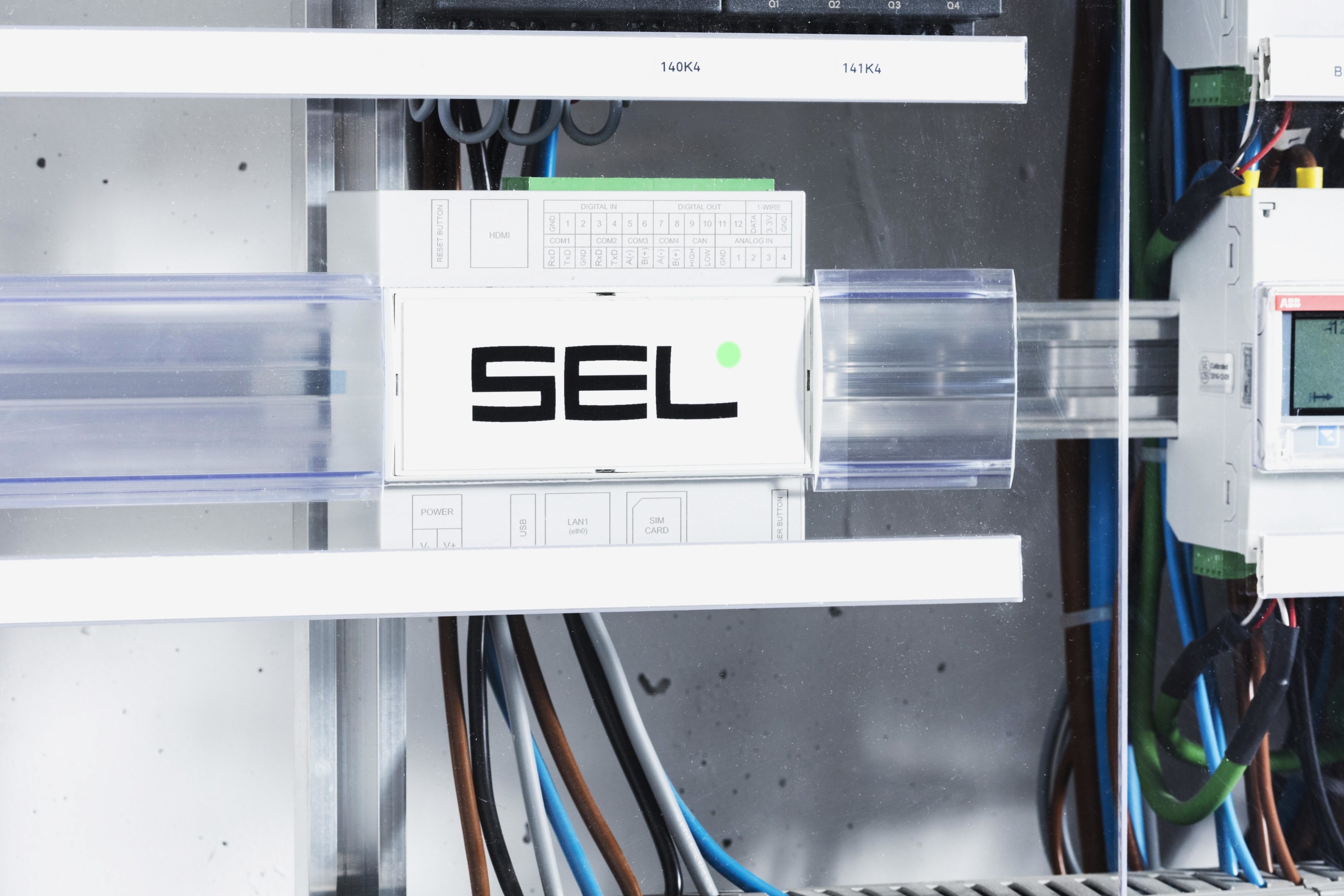 Those who want to optimise their own consumption of solar electricity achieve the greatest leverage by combining the three energy sectors of electricity, heat supply and mobility – the so-called sector coupling.

In concrete terms, this means not limiting the use of one’s own electricity to electricity alone (lighting, charging computers, washing machines, etc.).

Instead, one additionally relies on a heat supply that uses one’s own electricity. Typical technologies here are heat pumps and pellet heating systems.

SEL combines the sectors of electricity, heat and mobility into an intelligent ecological and economic overall system that pays off for everyone: investors, residents and our future. The holistic system ensures solar power returns for investors, optimises energy costs for end-users, simplifies energy cost billing and reduces the need and costs for electricity grid expansion.

SEL does not build solar panels on the roof itself. Instead, the company focuses on hardware and software for measuring, controlling and billing. The biggest contribution to the uniqueness of the self-consumption energy solution comes from the completely internally developed control software, which lives up to the adjective “smart” in the company name.

With a unique solution, SEL combines measurement, optimisation of self-consumption of solar power and billing in one intelligent system (© SEL)

In cooperation with photovoltaic installation companies, Smart Energy Link serves architects, electrical planners and building owners who are looking for progressive solutions and want to make optimal use of solar power. 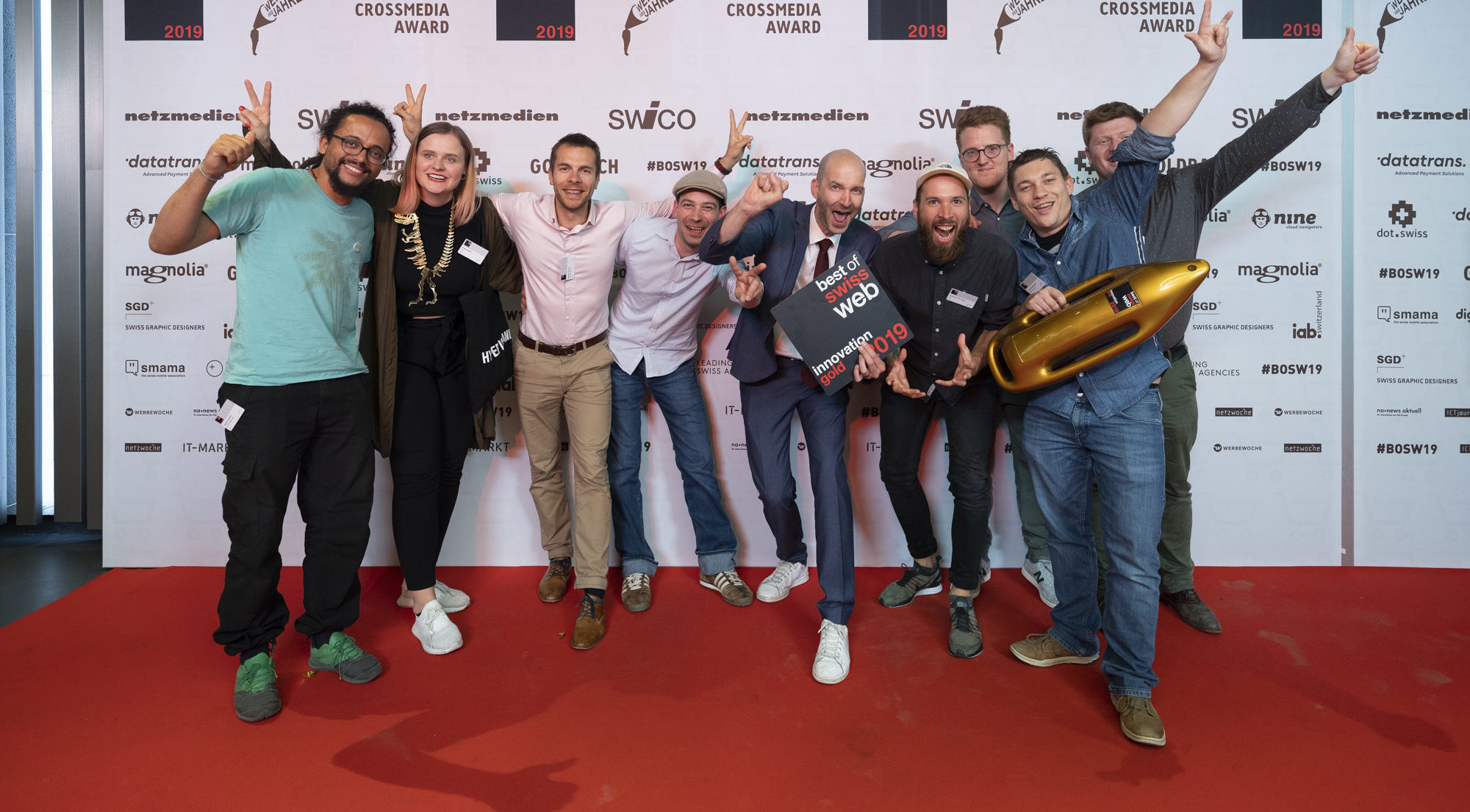 SEL and the leadership around Jürg Grossen.

The self-consumption energy solution from Smart Energy Link AG has been under development since 2017. In January 2018, the Bern-based company was officially launched – at the same time as the new regulations regarding associations for self-consumption (ZEV) in the Energy Act came into force. Today, the company employs 9 people.

Daniel Klauser sits for the Green Party in the Bernese Grand Council and is SEL’s Chief Technology Officer.

The CEO is Tobias Stahel. In his former role as head of the innovation lab at Energie 360°, he drove forward the project that later became SEL. The Zurich-based energy provider Energie 360° is SEL’s largest shareholder.

SEL teamed up with the company Liip for the service design. Together, the duo won the digital industry’s coveted “Best Of Swiss Web” award in the Innovation category in 2019. The award is a signal that SEL’s customers rely on an outstanding solution. 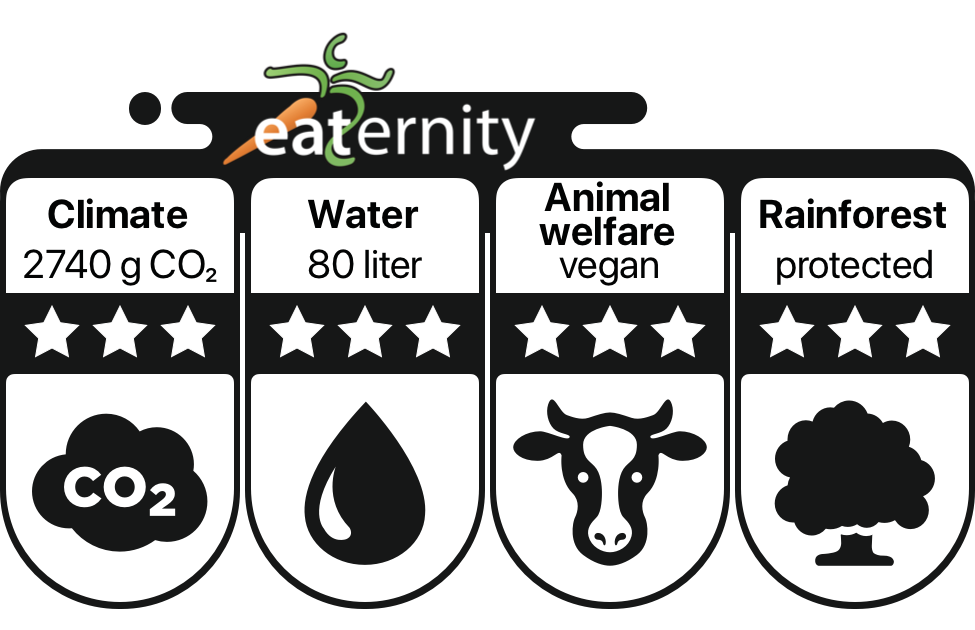 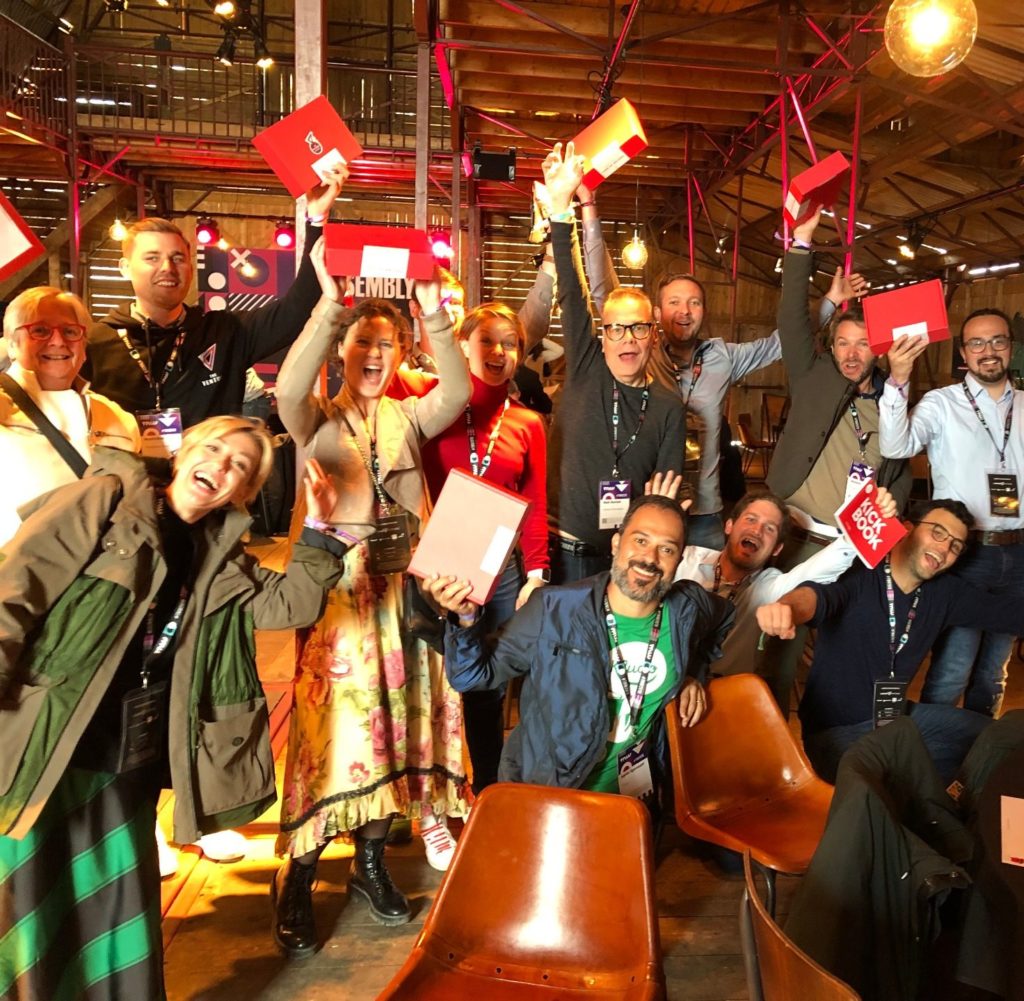